Bail Fund | Financial Assistance | Get Help
This organization has not yet been verified by our team.
The Bail Project combats mass incarceration by disrupting the money bail system—one person at a time. We restore the presumption of innocence, reunite families, and challenge a system that criminalizes race and poverty. We’re on a mission to end cash bail and create a more just, equitable, and humane pretrial system.
visit website 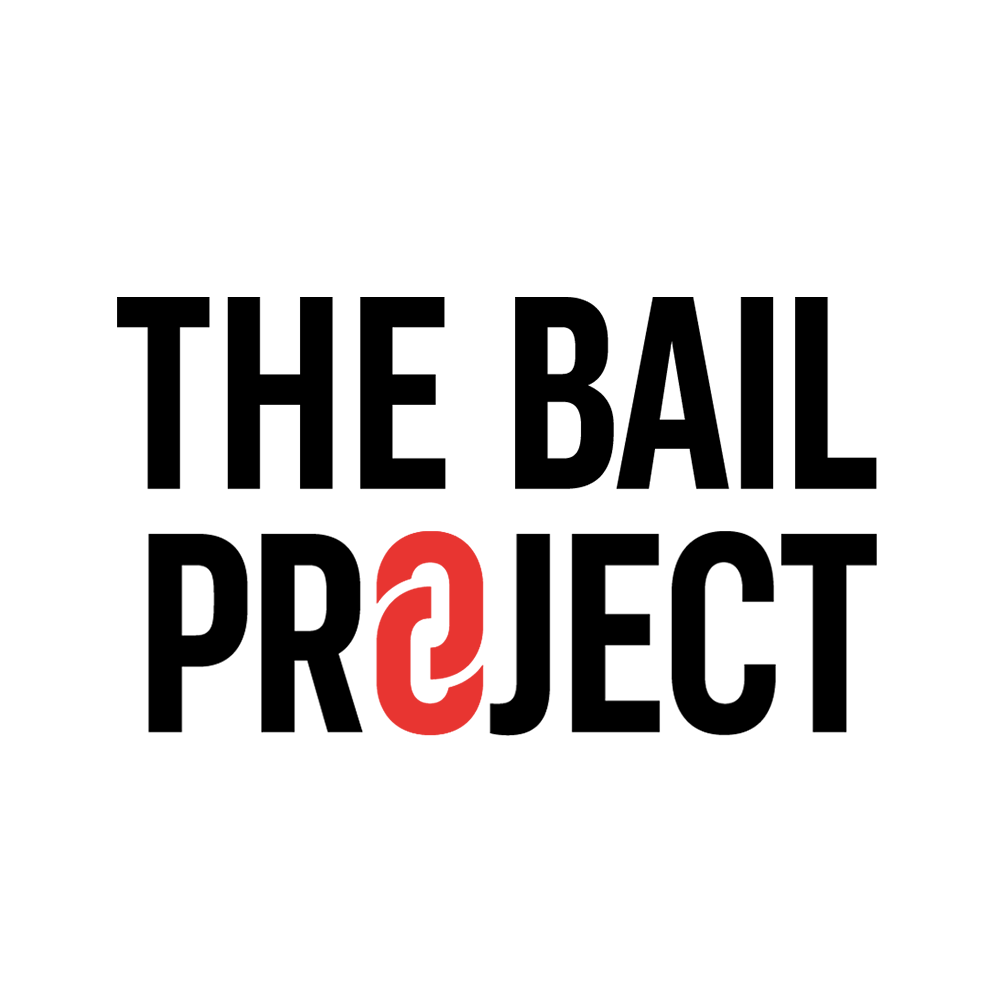 The seed for The Bail Project was planted over 10 years ago when The Bronx Freedom Fund, the first-of-its-kind nonprofit, revolving bail fund in the country, launched in New York City. Since then, The Bronx Freedom Fund has grown out of a determination to combat mass incarceration and racial disparities at the front end of the system. Because bail is returned at the end of a case, we are able to build a sustainable revolving fund where philanthropic dollars can be used several times per year, maximizing the impact of every contribution.

As one of the oldest revolving community bail funds and a leader in the field, The Bronx Freedom Fund has provided technical assistance and step-by-step guides to help other funds spring up across the country. Over the years, our model has been strengthened by our close collaboration with local community partners, stakeholders, and public defenders. Beyond the human impact of The Bronx Freedom Fund, stories and data from our work in the Bronx have been instrumental in showing that unaffordable cash bail is not only unjust, but also unnecessary.

In 2018, with the support of The Audacious Project at TED, we got the opportunity to take the lessons and expertise we developed in the Bronx and scale the revolving bail fund model to a national level with the goal of providing bail assistance on an unprecedented scale while working with community partners toward meaningful and long-lasting reforms. The Bail Project is our dream to reimagine a more just and equitable pretrial system, one that is truly grounded in the presumption of innocence for all, regardless of race, economic status, or accusation.